Email on info@pragationline.com if e-book is not found.

For E-Books purchased from Kopykitab.com

For E-Books purchased from Amazon

The science which deals with the earth is known as Geology (geo means ‘earth’; logos means ‘study or science’). It deals with all the physical and chemical aspects of the earth, along with its structure, origin, age and evolutionary history of its surface. Its study is facilitated by the information obtained from specialised branches of science, such as Physical Geology / Geomorphology / Dynamic Geology, Mineralogy, Petrology, Structural Geology, Stratigraphy, Palaeontology, Economic Geology, Geochemistry and Geophysics.

Geology is an inter-disciplinary science and the advance made in its understanding is based on valuable research contributed from the other sciences. This has given rise to a host of specialised fields such as environmental geology, marine geology, photogeology and mining geology, to name a few.

There are no reviews yet. 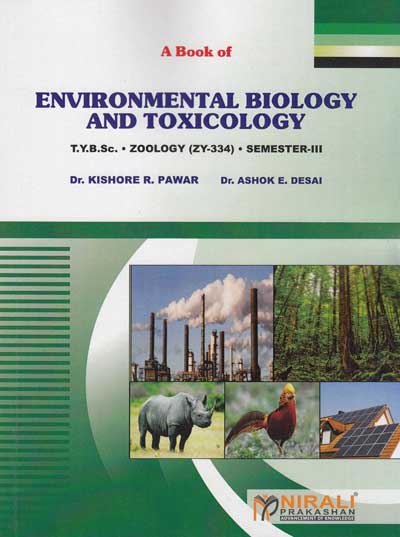 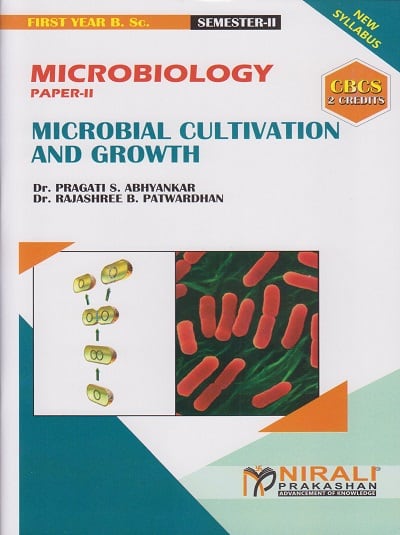 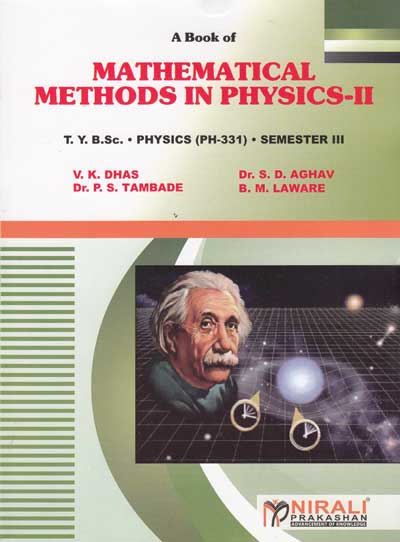 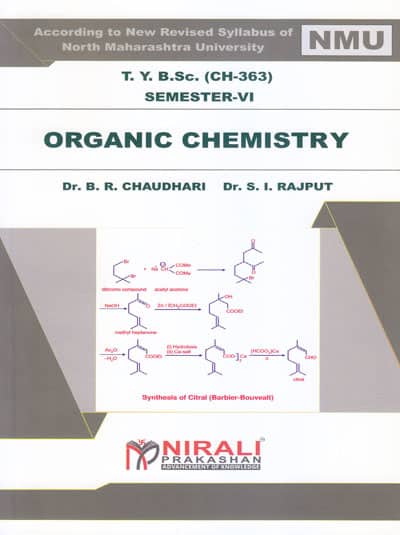 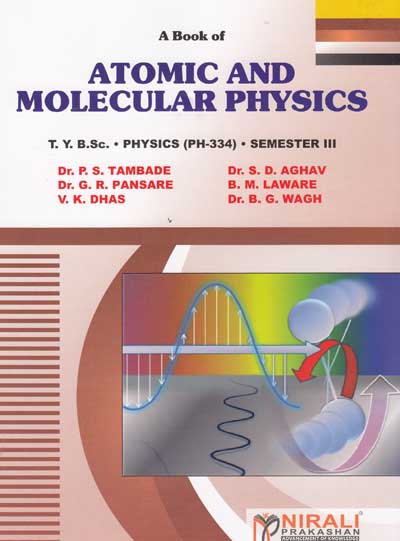